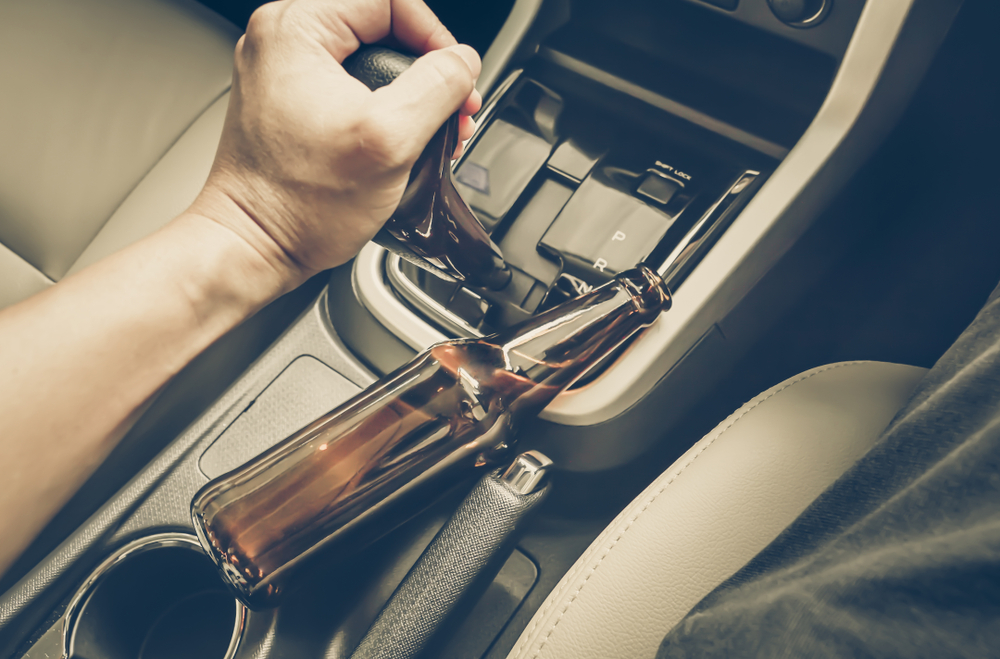 Being convicted of Driving Under the Influence has serious consequences. If you are charged with a second, third, or fourth DUI conviction, punishments are even worse. Florida has harsh penalties for repeat DUI offenders, as they threaten other motorists by causing accidents, injuries, and fatalities. Being charged with a second or subsequent DUI conviction is a serious legal matter requiring an experienced and skilled criminal defense attorney to help you preserve your driving privileges. Contact the Kelley Defense Firm to discuss your case.

Punishments for DUI convictions become “enhanced” with every new charge. Sentences are also more severe if there was a child in the car with you, you tested with a BAC of more than .15%, or you caused an accident with injuries. Here are the consequences for second and subsequent DUI offenses.

A conviction for a second DUI can make it much more difficult to obtain a hardship license. Hardship licenses allow you to operate a motor vehicle with limited driving privileges if your license is suspended or revoked. You can file for a hardship license if you need to drive for a specific, approved purpose, such as medical appointments, work, or school. Those convicted of a second drunk driving violation within five years can face severe penalties, including increased fines, longer license suspensions, and mandatory jail time. You will have to wait at least one year before you can be considered for a hardship license and being approved for one becomes much more difficult.

A third DUI within ten years will get you labeled as a repeat offender and result in a felony charge. A third DUI conviction could lead to a fine of up to $5,000, a five-year prison sentence, or both. Your license will be revoked for ten years, and you will not be considered for a hardship license for at least two years.

In some cases, sentencing related to a repeat DUI charge is influenced by the number of years that have passed between each DUI charge. However, fourth offenses do not operate this way. Offenders receive the same punishment for a fourth DUI conviction, regardless of how many years have passed between each charge. Fourth DUI offenses are third-degree felonies and come with fines that could total up to $5,000. You could also have your license revoked for at least ten years—or permanently in some cases.

Get Strong Defense Representation from an Experienced Florida Attorney

Building a solid defense for a repeat DUI/DWI offense is crucial to avoid fines, incarceration, and loss of driving privileges. We ensure the initial traffic stop was valid and that no mistakes were made during the field sobriety or blood alcohol level testing. We seek to suppress any evidence based on inaccurate test results. If your rights were not respected throughout the process, we ask for the immediate dismissal of the charges. We will negotiate with the prosecutor and work to have the charge reduced whenever possible. We fight for your rights to attempt to lessen these life-long impacts of driving under the influence.

Repeat DUI offender defense lawyer Richard Nick Kelley has represented clients in a wide variety of repeat drunk driving cases. The Kelley Defense Firm understands what is at stake in these matters, and you can count on us to do everything we can to help you avoid a conviction and the devastating penalties that come with it. Contact Richard Nick Kelley, P.A., at 407-847-6259 today for a free consultation about your repeat DUI/DWI offender case. You can reach a member of our firm 24 hours a day, seven days a week.