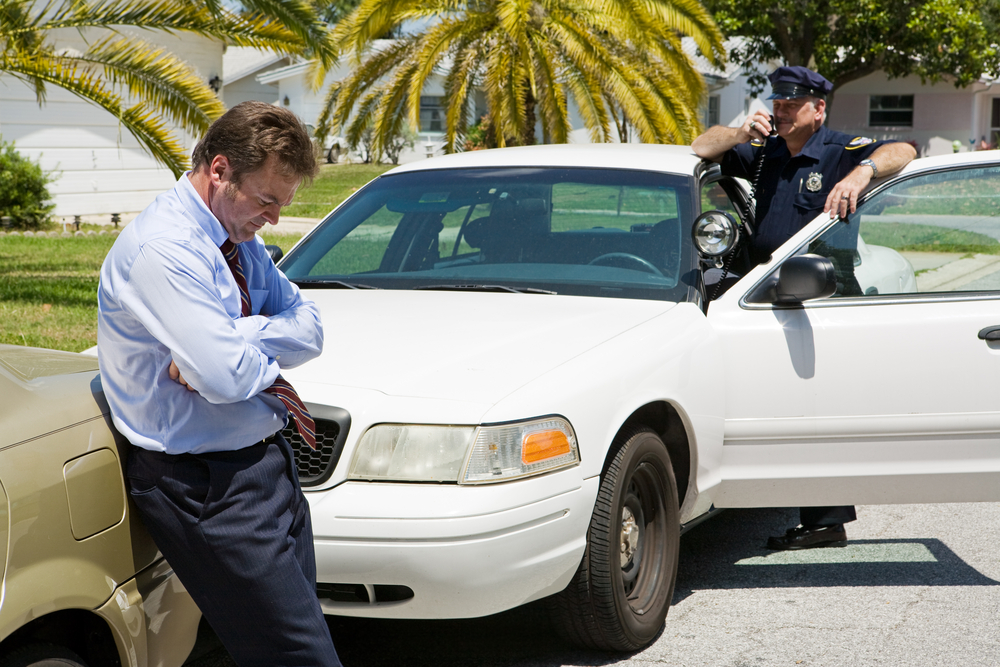 If you have a suspended driver’s license and are caught driving during this period, you may be charged with Driving While License Suspended (DWLS). Driving while your license is suspended is considered a criminal traffic offense. Any conviction could have serious ramifications on your driving privileges now and in the future. If you have been charged with DWLS, it is vital to contact a criminal defense attorney, like Richard Nick Kelley, right away.

What is Considered Driving with a Suspended License?

Florida Statute 322.34 defines driving with a suspended license as operating a motor vehicle when your license has been:

To be convicted of DWLS, you need to have an element of knowledge of the suspension. This means that the court must prove that you knew about the suspension or cancelation. Usually, this occurs when a defendant admits to receiving a notice of suspension while being arrested. Other forms of notice include a formal judgment or a statement in the department’s records.

Penalties for Driving While Your License is Suspended

The penalties for driving without a valid license vary depending on whether the defendant has had prior offenses. Here are the penalties for DWLS, as defined by FL Statute 322.34:

First offense — DWLS for a first-time offense may be considered a criminal offense based on the facts of the case. A conviction can yield 60 days in jail and a $500 fine.

Second offense — A conviction can result in up to one year in jail and a $500 fine. It is considered a first-degree misdemeanor.

Third offense — A third offense DWLS is considered a felony. A conviction can result in up to five years in jail and a five-year license suspension.

If you commit more than three offenses of DWLS in five years, you will be considered a Habitual Traffic Offender and charged with a third-degree felony.

There may be many defense possibilities in your suspended driver’s license case. One of the most common defenses disputes the validity of the traffic stop, as officers need a legal reason to pull drivers over to check for a suspended license. Another defense could be that you were unaware that your license was suspended. Alternatively, you could have been driving on a non-public road when you were stopped, which would not be a traffic violation.

The Kelley Defense Firm is a criminal defense law firm with more than 40 years of experience in DUI and other traffic offenses. Attorney Richard Nick Kelley excels at analyzing the circumstances surrounding the arrest and other evidence used to bring charges. If your original license suspension was enforced because you had multiple traffic offenses, it might be possible to resolve individual violations separately and avoid losing your license.

We will explore every option to keep you on the road and out of jail, including applying for a hardship license.

Free Legal Consultation for Driving with a Suspended License

Attorney Richard Nick Kelley defends those charged with all types of criminal traffic violations. For information about fighting your charges and keeping your driving privileges, contact us 24 hours a day, seven days a week. To schedule a free initial consultation with the Kelley Defense Firm, please call 407-847-6259.