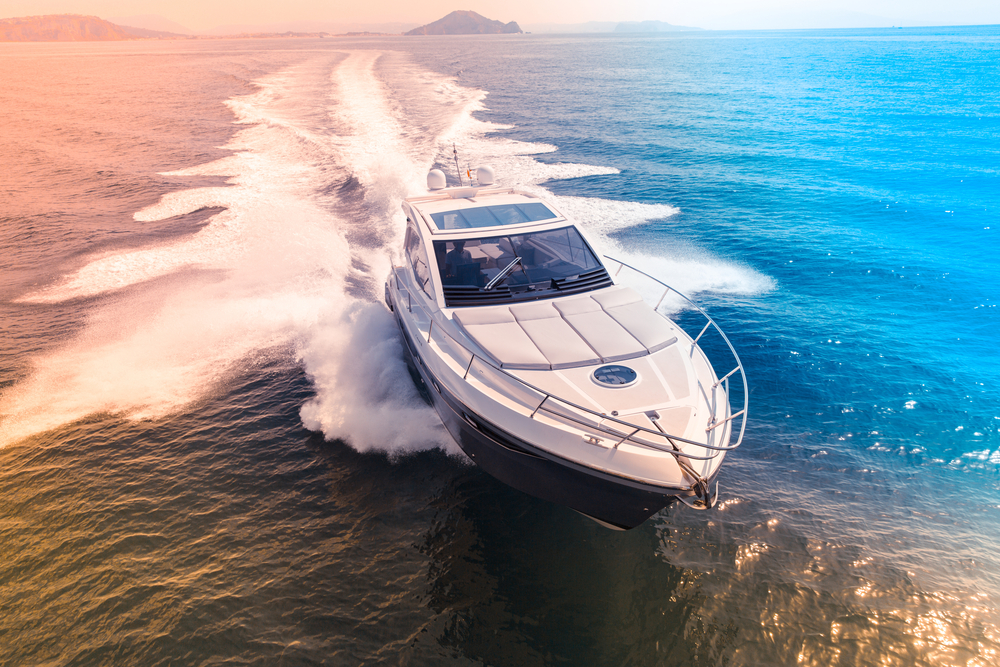 Boating Under the Influence (BUI) cases are becoming more prevalent as boat ownership increases and people spend more time on Florida’s many waterways. Florida is one of the top states for boat ownership but has the most boating accidents per year. One of the leading causes of boating accidents is operating a boat under the influence of drugs or alcohol. Drugs and alcohol were the primary contributing factor in 23% of boating fatalities in Florida in 2020. Many legal issues must be addressed if you are accused of BUI. If you have been charged with BUI in Florida, it is vital to contact a criminal defense attorney like Richard Nick Kelley, P.A., to defend your rights.

What Does BUI Mean in Florida?

Florida Statute 327.35 defines BUI as testing with a BAC level of 08% or higher—similar to the levels that determine DUI when driving a motor vehicle. Even if you do not test with a BAC level above .08%, an officer may arrest you if they believe your ability to operate a boat has been impacted by consuming alcohol or drugs. You can only be convicted of BUI if it is proven that you were the boat’s operator at the time, meaning you were the primary person in charge of the vessel’s navigation or steering while it was in motion.

If you’ve been charged with BUI, there are several defenses that may help in your case. Regardless of which one may apply to you, an experienced attorney will investigate the details of your case thoroughly to uncover all possible defenses.

The Florida Fish and Wildlife Conservation (FWC) oversees all law enforcement on Florida’s waterways, including arresting those they believe are Boating Under the Influence. FWC officers have a wide range of responsibilities, from ensuring fishing regulations are followed to protecting endangered species on state land. Due to this, an FWC officer’s training in the complicated details that go into a BUI arrest could be limited. Often these officers are inexperienced and ill-trained to make these arrests, making inaccurate judgment calls about someone’s impairment based on their level of alcohol consumption.

Lack of Probable Cause or Illegal Stops

Under the Florida Constitution and Florida Statutes, FWC officers have the right to board your vessel at any time for safety inspections or to ensure compliance with local fishing laws. Sometimes, FWC officers initiate these “random” inspections to conduct a BUI investigation. However, FWC officers must have probable cause or reasonable suspicion to perform a field sobriety test or request you take a breathalyzer test. Reasonable suspicion may include boating in restricted areas, failure to follow no-wake zone postings, reckless boating, or speeding. If none of these things occur, your case may be dismissed before trial based on lack of probable cause to initiate a BUI investigation.

Field sobriety tests and breathalyzers are notoriously inaccurate ways to measure someone’s BAC level. Breathalyzers can give incorrect results, especially if they are not correctly calibrated, stored, or maintained. In addition, factors such as a disability that affects your balance or how prone you are to seasickness could affect the results of a field sobriety test.

Penalties for Boating Under the Influence

Consequences of a first-time BUI conviction could include a fine between $500 to $1,000 and up to six months of jail time. Penalties are harsher if you have had multiple BUI convictions or tested with a BAC level greater than .15%. If Boating Under the Influence caused an accident that resulted in injuries, you could face a third-degree felony conviction, a $5,000 fine, and up to five years in prison. If there was a fatality due to the accident, you will be charged with a first-degree or second-degree felony and receive a prison sentence that could last between 15 and 40 years.

Free Lawyer Consultation for a BUI Charge in Osceola County

Being convicted of Boating Under the Influence can have consequences that affect you for years to come. Hire an experienced criminal defense attorney, like Richard Nick Kelley, to fight for your rights and lessen potential penalties. Call our office at 407-847-6259 to discuss your criminal defense case.